On 11.11.2017 Brain Storm Consult has celebrated its 20th anniversary in Sofia Tech Park with a glamorous ceremony.

At the event, urns were placed in which the guests made their donations, which were the gifts for the company’s anniversary.

The amount already transferred to the accounts of SOS Children’s Villages, which returned written gratitude and a certificate of donation to the company.

As a socially responsible organization, Brain Storm Consult will continue to organize similar initiatives to raise funds for organizations that need it. 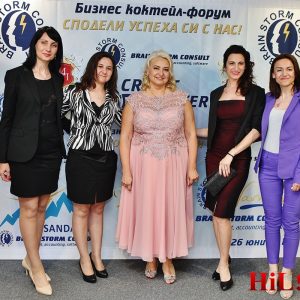 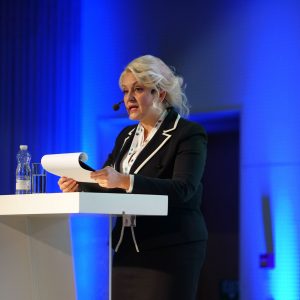 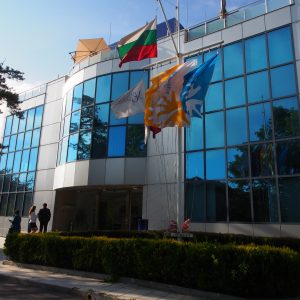